Martin Luther King said: “If humanity is to progress, Gandhi is inescapable. He lived, thought, and acted, inspired by the vision of humanity evolving toward a world of peace and harmony. We may ignore him at our own risk.“

And, Gopal Krishna Gokhale  said: “He is a man among men, a hero among heroes, a patriot among patriots and we may well say that in him Indian humanity at the present time has really reached its high water-mark. “

MAHATMA GANDHI (Mohandas Karamchand Gandhi) was born in Porbandar (Gujarat) on the 2nd of October 1869. He helped India achieve independence from the British. Long may we remember this remarkable man!

Mohandas K Gandhi, the Mahatma, was born in Porbandar (Gujarat) on the 2nd of October 1869. The house in which he was born still stands, and is now part of the Kirti Mandir memorial complex in the centre of Porbandar. Here are some photos of Gandhi’s birthplace that Adam Yamey took in March 2018: 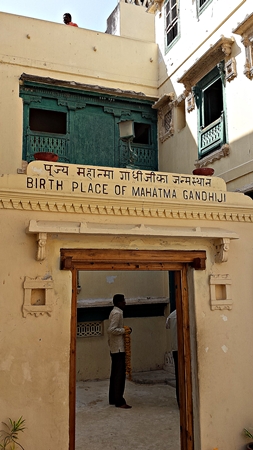 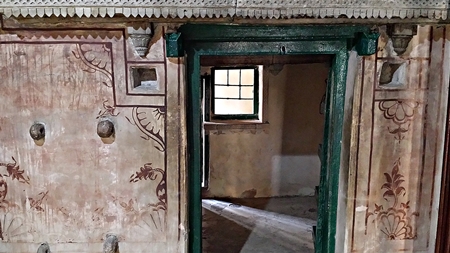 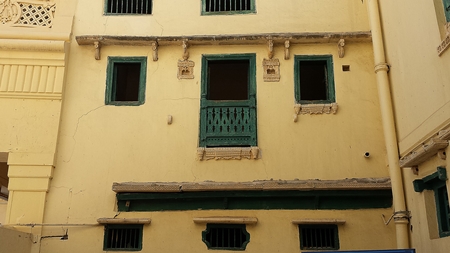 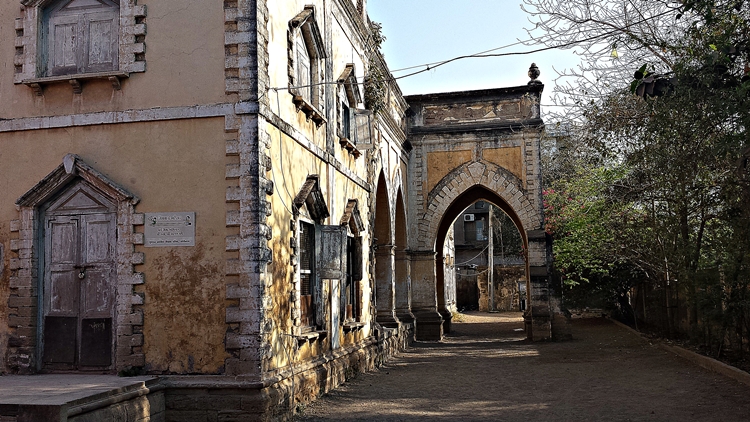 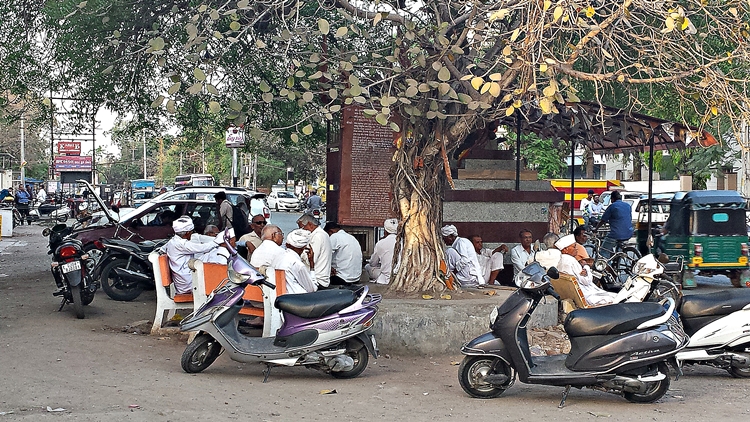