The island of DIU is on the south coast of the Saurashtra peninsular in the Indian state of Gujarat.

Diu was a Portuguese colony from the 15th century until 1961, when it was ‘liberated’ by Indian armed forces. 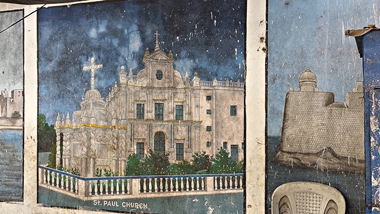 We could only find one newspaper seller in Diu. He opened for a few hours of the day only. Diu is a sleepy place. 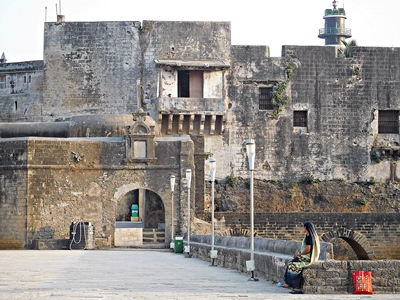 The extensive fort of Diu was built by the Portuguese. Part of it is now used as a local jail. 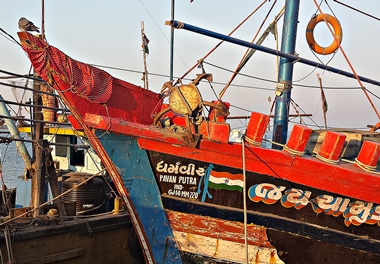 Many fishing vessels moor alongside the city of Diu. 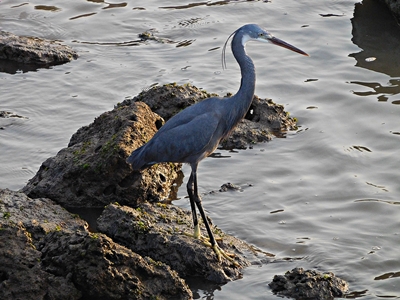 Bird-spotters can enjoy standing by the wateride, looking for various different species.

A long road bridge connects Diu Island to Ghoghla on  the mainland. Beyong Goghla, there is a frontier post between the Union Territory of Diu and the State of Gujarat. The Gujarati policemen are on the look-out for alcohol being smuggled into thier teetotal state from Diu, where ‘booze’ is permitted.

You can learn more about DIU in “TRAVELS THROUGH GUJARAT, DAMAN, AND DIU” by Adam Yamey.

It is available from lulu.com, bookdepository.com, amazon, and on Kindle 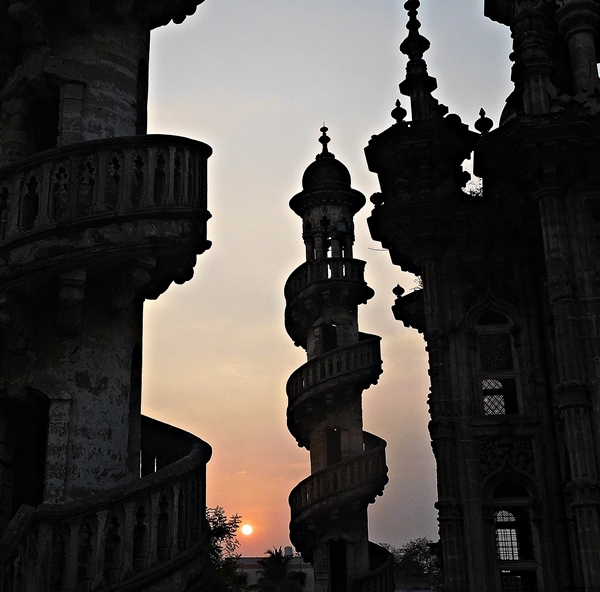 Before setting out on our two months of travelling through Gujarat, Daman, and Diu, we spent a fortnight in busy Bombay. Here are a few of the many photographs that I took in this bustling, vibrant city – the ‘Manhattan’ of India. How many of these places can you identify? 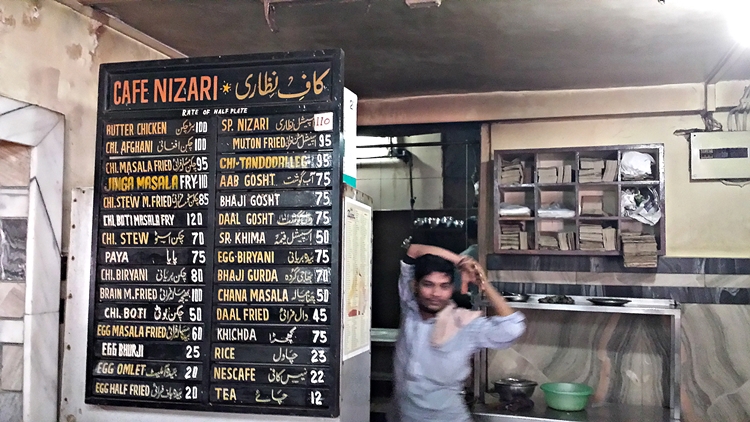 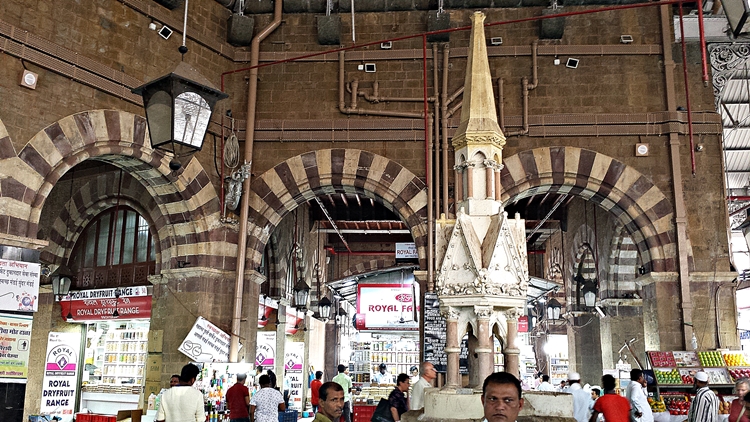 We left Bombay for Gujarat by train, embarking at Mumbai Central Station: 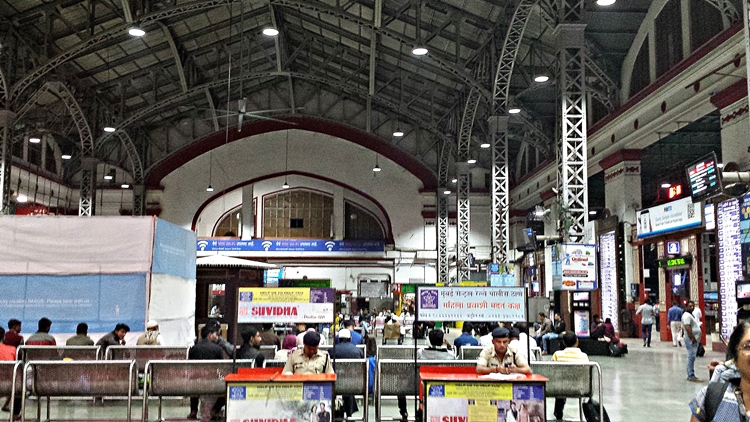 in a paperback, by clicking HERE

on your Kindle, by clicking HERE