Just north of Bombay, the small territory of Daman, the city and its surroundings, located on the south coast of Gujarat, was a Portuguese colony from 1559, when it was finally taken from the Sultanate of Gujarat, until 1961 (when it became part of India). Daman was one of several Indian coastal colonies of Portugal, which included (moving from north to south): Diu, Cambay, Bassein, Chaul, Goa, Anjediva Island, Cannanore, Calicut, Cochin, Quilon, and Galle (now in Sri Lanka). Today, it is a vibrant little coastal place filled with remains and reminders of the former Portuguese Empire. Daman is part of the Union Territory of Daman & Diu , which is administratively separate from the State of Gujarat.

The city of Daman is divided by a river, the Daman Ganga, into two sections: Nani and Moti Daman. Nani means small in Gujarati, and Moti means large. However, Nani Daman is now larger than Moti Daman! 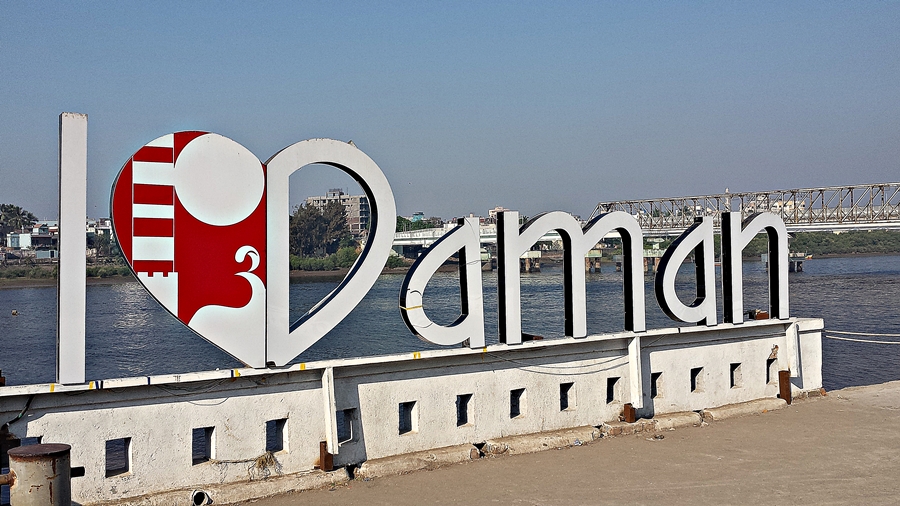 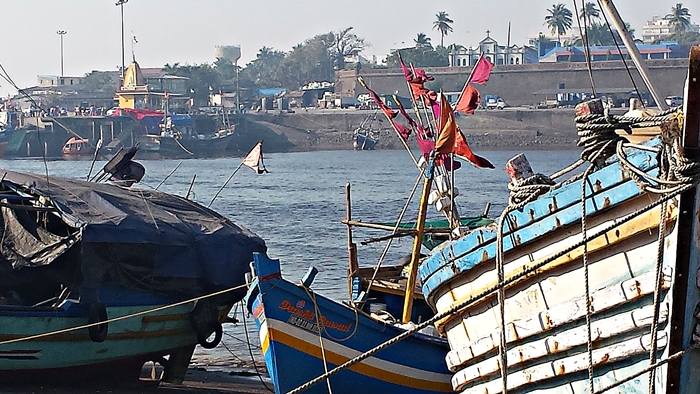